Bad-ass sword wielding heroine alert!
Lovely Jennifer has sent me the first in the Daughters of Lilith series, Thrall, to review so I’m utterly excited to get my teeth into this series. Loving these covers, apparently Quintenz did them herself, how cool?!

So this is it, fans of Braedyn Murphy, the wait is almost over! Sacrifice, the third book in the Daughters of Lilith series, will be released on January 31, 2014, TOMORROW! 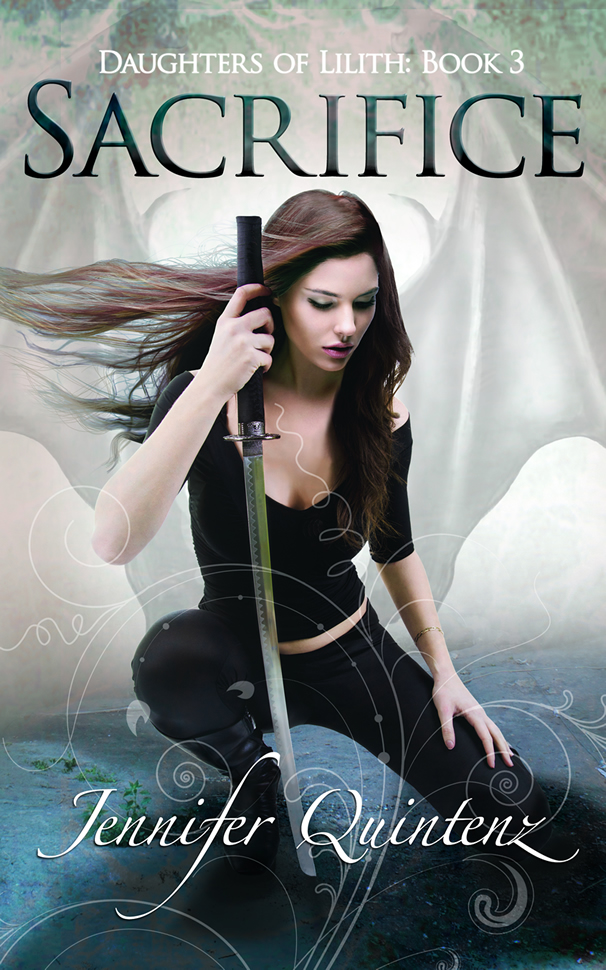 Just when Braedyn Murphy thought she understood the danger descending on Puerto Escondido, a new threat arrives. A cult devoted to Lilith has taken up residence in the little town, and when Cassie gets tangled up its intrigue, Braedyn realizes she might have to chose between protecting her friends and stopping Lilith from reclaiming this earth.With her duties to the Guard wearing on her, Braedyn turns to Lucas for solace. Together they wonder if now is the time to claim their one night together—knowing that one night is all they may ever have.

Darker forces have their own plans for Braedyn and the Guard. Braedyn knew this fight could be brutal—but how much can one girl be asked to sacrifice in order to save the world? 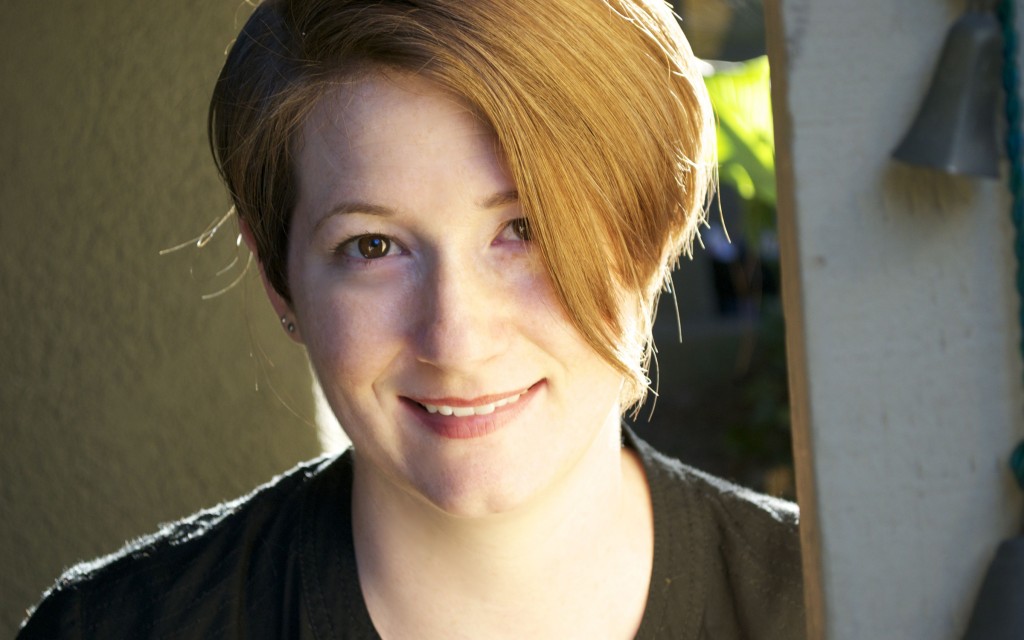 Jennifer Quintenz is an award-winning film and television writer, author, and graphic novelist. She has written for Twentieth Television, Intrepid Pictures, and Archaia Studios Press. She lives in Los Angeles with her husband, son and and two wily cats.
Thrall is her first novel.

Pretty awesome, huh? I love myself a gritty heroine and just LOOK AT THE SWORD THINGY. Honestly wish I was cool enough to know what the proper word for the epic sword thingy is, guess I need to read the book…

(Update: After milling it over is it a katana?)

Go check out the other awesome book covers and get yourself Thrall and Incubus now on Amazon. This is definitely an author and series to look out for!