Wow, I thoroughly enjoyed Beth Lewis‘ The Wolf Road. I feel as if I could take on bear, but in reality I’d struggle to make a trap to catch a rabbit. Ha, this whole book showed me how very out of tune I am with nature, despite me living in the middle of nowhere on a farm. Need more dirt on my face dammit and a nice knife. 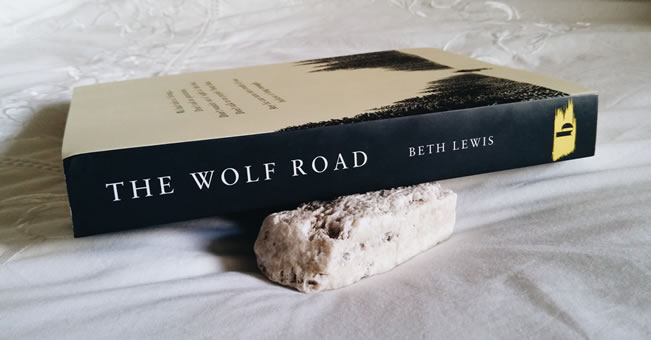 We had rules a’living…
Don’t ask no questions. Don’t wander out a’ sight a’ the hut. Don’t take to no people ’bout him.
Any lie can turn in to the truth if you believe it long enough.

Written in Elka’s accent her words immediately transport you to . Her phrasing, her word choice, her storytelling was perfect in creating clear images of forest huts, poison lakes, thundering storms and the smell of wood fires. It made my heart ache to be out and doing things, I don’t know what, but I really wanted dappled sunlight on my back whilst I carved wood or something, just me and the forest, surrounded by the scent of pine trees. I loved reading phrases to anyone who would listen just of the way Elka described things because they were quirky, or made me laugh. Seen as there was mention of the Yukon, I think it’s set in British Columbia or “BeeCee” as it’s referred to, so she would have a Canadian accent. But not being one to have spoken recently with someone with a BC accent, amusingly, the voice in my head reading Elka’s words was from Yorkshire. But that’s totally my weird brain, not anything to do with the writing (very much not the accent I’m sure Lewis was going for, I’m sure, sorry). In terms of when it is set though, I’m not sure. Could be post apocalyptic wild west as there was mention of possible nuclear bombs, but it could also be set in an alternate late 1800’s. I don’t know, my history of North America is not great but it’s not that important to the plot, more the setting, and that really isn’t hard to picture. 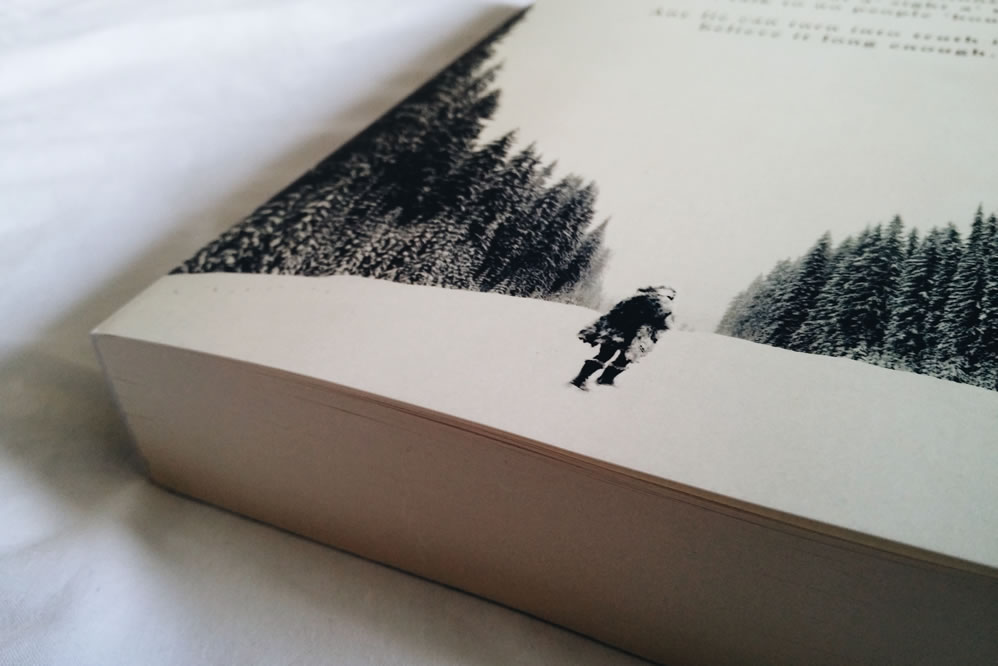 You follow Elka on her adventures to find her parents, which sounds sappy and light hearted but I said that on purpose because it amused me how nice that sounds when it really isn’t. Her parents left her with her Nana when she was a baby to go find a fortune of Yukon gold. Seven years later, they’ve only sent one letter, and she’s not much enjoying the company of her Nana, who really doesn’t get how much she likes being outside. So when a tornado or ‘thunderhead’ hits, sending her flying, practically landing at the feet of a bloke she names Trapper, who lives in the forest and fends for himself, she doesn’t look back. He’s the father she never had and for ten years he teaches her everything he knows about successfully living in the wilderness. Turns out he’s a nasty piece of work, and is wanted for murder, so she runs away with the idea of going to find her parents in the north. But her face is next to his on the wanted posters and Magistrate Lyon isn’t far behind. Suddenly she’s the one that’s being hunted. Adventures ensue, as you can imagine. It’s sinister and disturbing, but with a humorous edge, and I absolutely loved it.

Trapper was my family even though I didn’t know a sure thing about him…Trapper was the kind a’ family you choose for yourself, the kind that gets closer’n blood.
He was what I chose and I chose wrong. 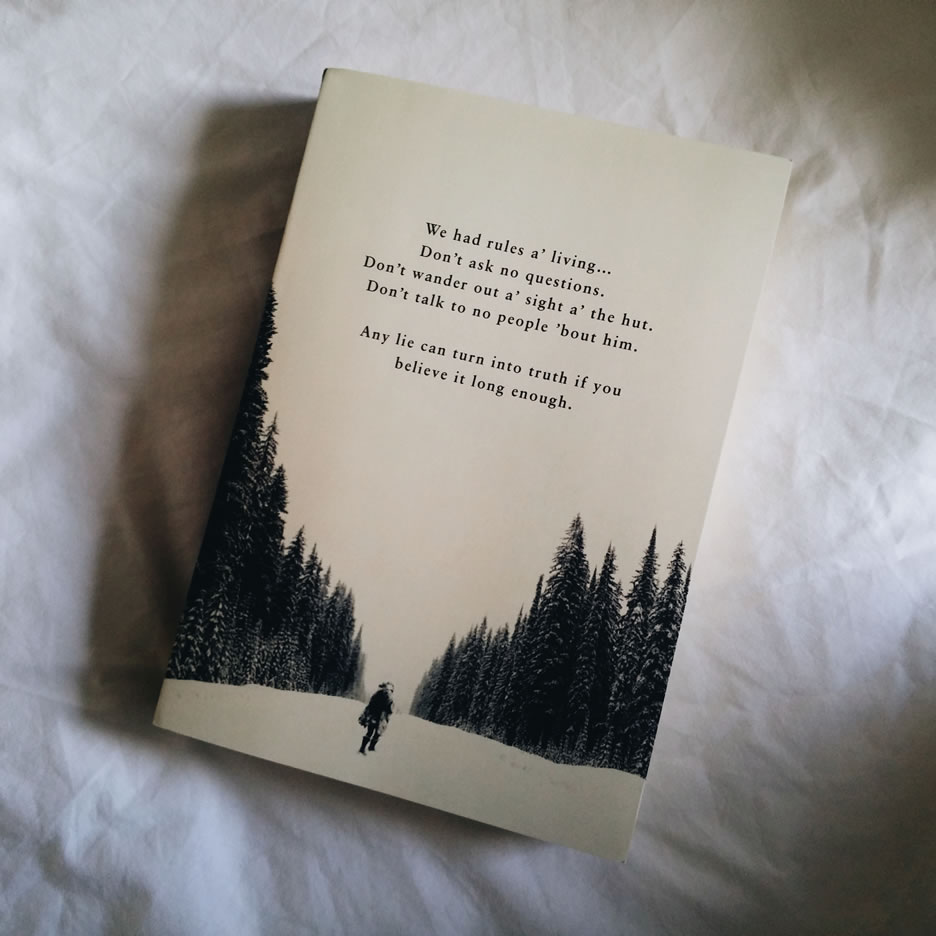 Must admit there was a couple times when it felt like the plot had taken an unrealistic turn, “She can’t really be that blind to what’s happening?”, but that was the point. She’d been living in the woods for the best part of 18 years, more in touch with nature, better friends with a wolf. Was what I liked about her though, how in tune she was with the forest, how she sensed things by the way it behaved around her. It’s that instinct that we lack in the 21st century with all our wonderful technology and warm houses, we’ve lost our roots to nature, but reading this felt like I’d gained a little back. I was with Elka building a smoke house, I was with her trekking the forest hoping she wouldn’t be found, heck I’m vegetarian, but I was with her gutting a fish. Eager for her to do the right thing, to get free of her dark past, I was gripped by her story and her view of the world.

Raw, gritty, captivating and laced with a tinge of humour, I felt more human for reading The Wolf Road. But that feeling of being watched always lingered too long after I’d closed the book.

Definitely recommend you pick up a copy of the extraordinary flipping début novel when it comes out in the UK on the 30th of June 2016, and US July 5th 2016!