I’m not really overly keen on books purely about love so anything classed as a ‘love story’ tends to put me off before I start. But this isn’t just a love story…

I was aware of the success of All The Bright Places, but having not read any Jennifer Niven before this, I had no expectations. Purposely didn’t read many reviews; just decided to start and see where Holding Up The Universe would take me. 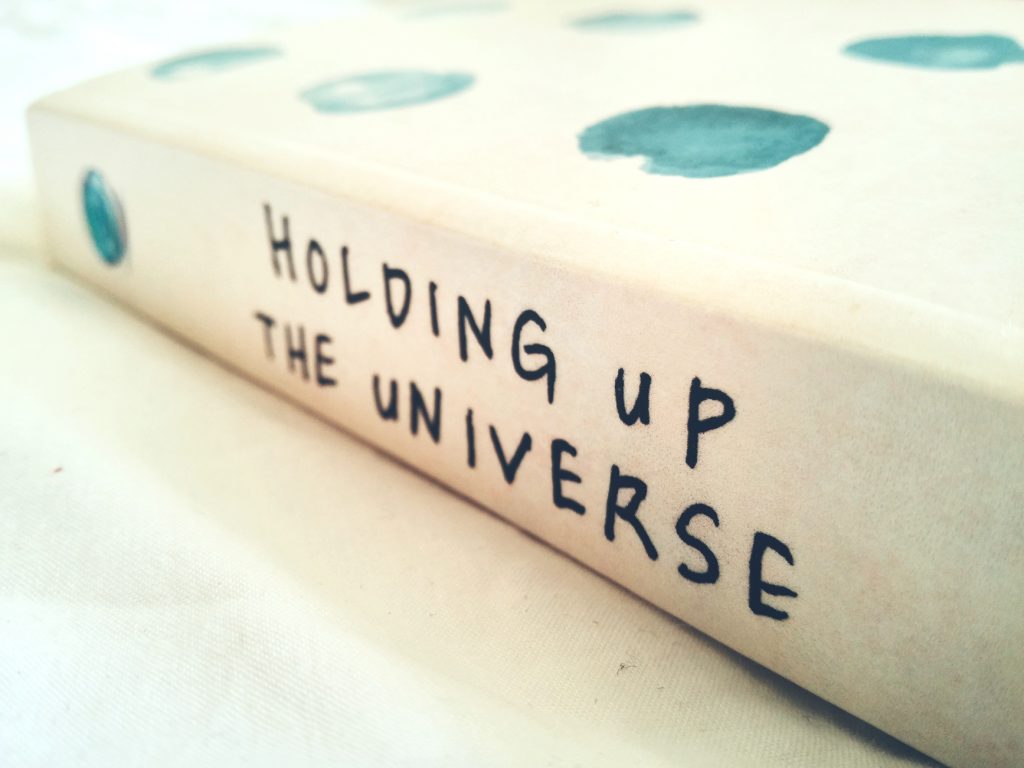 Libby and Jack are both coping with different mental health issues. A few years ago Libby’s mother passed away. In the immense grief Libby turned to food and began over eating to an extremely unhealthy level meaning she had to be craned out of her own house. Much to the delight of the school bullies when she returns, still labelled as America’s Fattest Teen (though lost a lot of weight), it’s no surprise she suffers from anxiety attacks, who wouldn’t? But how she deals with school life, self confidence, and being true to herself is definitely something to admire. Young Adult novels need more main female characters who don’t need to be rescued, which was beautifully and ironically shown in Holding Up The Universe.

Jack, on the other hand, is much more insecure than he lets on. With a condition called Prosopagnosia (the inability to recognise faces) he’s constantly battling to identify his classmates, his girlfriend, even his family, but he hasn’t told anyone. Still managing to have a bucket full of swag, he just about gets away with it, until he doesn’t. He makes some awful decisions to keep up appearances but doesn’t even recognise himself, metaphorically and literally. It was fascinating and heart breaking to be inside Jack’s head. It’s evident that Niven has researched a lot about Prosopagnosia and I feel executed it well. If anything shining a light on the condition that 2% of the population, millions of people, are dealing with every day. 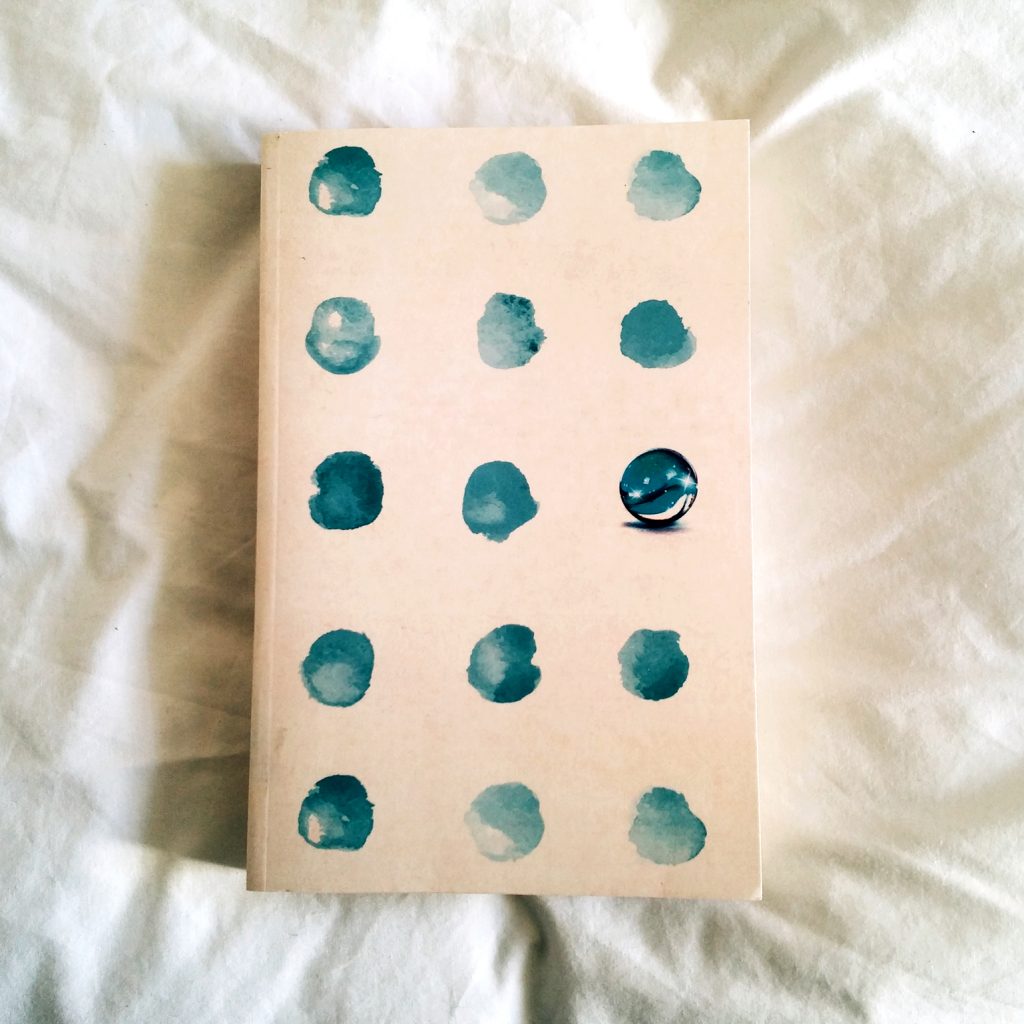 Something I usually get annoyed with when reading romance is the stereotypical love at first sight. Or one character is already head over heels, with the reader waiting to see if the one they’re swooning over likes them back. Especially young adult books, it’s all so pathetically teenager-y and mostly lust driven- that kind of love really doesn’t interest me. However, in this, Jack and Libby grew with each other, which felt more realistic than other YA books I’ve read. Pairing both of what Jack and Libby are dealing with with the usual stereotypical acceptance issues of school life, it was cringey but also heart warming to watch them develop, as people, as friends.

Love didn’t come until later and that felt realistic. Plus it wasn’t clean cut “I like you” “ditto” done, it was messy, involved other people and was confusing; like far too many school relationships are. Mind you, there was still a ‘together forever’ attitude, as if that’s it; they’ll get married, they fit so perfectly nothing could go wrong, which I wasn’t so keen on. But I did like how they didn’t complete each other, they found their own happiness themselves. They’re road to self discovery, confidence and self acceptance was helped with the support of one another but it wasn’t because they were with each other that it developed. They didn’t rely on it. It meant that they could have just been really good friends and still would’ve grown as much as they did.

Niven was under scrutiny for portraying characters, especially Libby, that seemed a bit far fetched and possibly offensive. Although I neither suffer with Prosopagnosia or have ever been overweight, so may not be deemed the best judge of this, I felt the characters were true to life. There are people that do deal with both of these issues, just because they are a smaller percentage of the population doesn’t mean they can’t be represented in novels. I think it brave of Niven to write about them and personally think she did a wonderful job.

Ultimately Holding Up The Universe is about who you are inside, and staying true to that person, and any story that has that message is good in my book.